All You Need To Know About Gelatin

What is gelatin? Is gelatin a by-product? How can we avoid it?

One of the characteristics of agricultural industrialization is that every animal is utilized and modified for the production of one major product. For example, different varieties of chickens have been bred for different purposes – one breed is characterized by rapid growth for the meat industry Another breed is characterized by the laying of large and numerous eggs for the egg industry. However, the industry wants to increase their profit, so they also use the rest of the bodies as much as possible. The animal skins are used to produce clothing, the meat of animals not bred for food go into food for “pets” and soups, and the animal bones and their skin produce gelatin. Some of the side industries, such as the leather industry, are large and have a decisive impact on the profitability of the main industries. Gelatin production is not included in these industries.

Gelatin is therefore one of the by-products of the animal food industries. It is a substance derived from cow, pork, or fish bones. The bones are crushed thinly, and the product is served as a refrigerated solid mass.

Where is it found and how to avoid it

Plant-based gelatin substitutes in cooking include tapioca and agar agar (which is naturally occurring in plants) and synthetic-vegetable jelly powder. Gelatin is sometimes labeled as “E441” and sometimes just as a “stabilizer”. In addition to various food products, gelatin is also commonly used in the pharmaceutical industry. Most capsules contain gelatin. However, most mass-produced drugs can also be obtained in tablet or syrup form, which do not contain gelatin. Certain vitamin manufacturers produce vegan capsules.

A happy ending? Not really

Strauss Group Ltd (one of the largest food products manufacturers in Israel) announced that it will take action to remove gelatin from its dairy products. This is proof that consumer feedback, by combining boycotts and working with the media, can be a very effective tool. This is probably the first time that the vegetarian public has succeeded in removing animal byproducts from a food product, and hopefully, this will continue. However, keep in mind that dairy products contain other components, which involves equally severe cruelty to animals – the milk itself – a product which, to produce, distorts the bodies of cows to form mighty and burdensome udders, the farmers rob them of their offspring and kills them, and exposes them to dung infections, chronic limping and many other diseases, until they are killed at a very young age. Unlike gelatin, milk is not a by-product and is the main component of the product.

Vegan Marshmallows – is there such a thing? 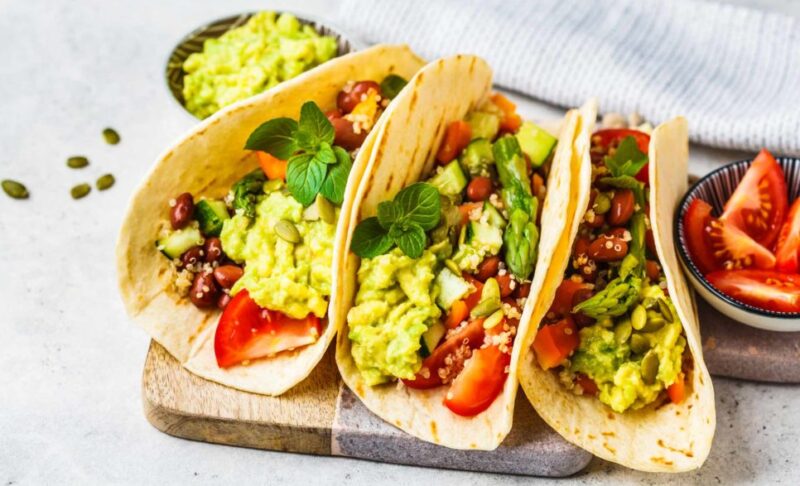 Whether you are on the lookout for an easy breakfast or a filling snack, these delicious guacamole tortillas are the perfect find.

Yes, you can still enjoy a nice omelet without breaking any eggs – this is where the versatile chickpea flour comes to the rescue. 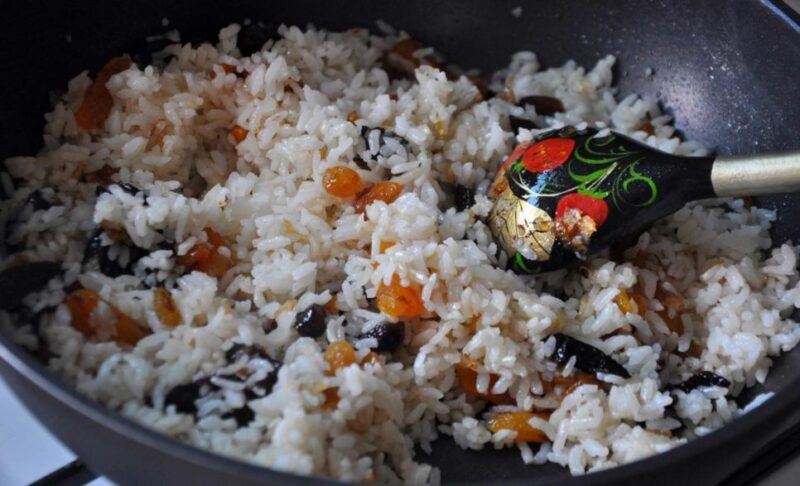 Easy-to-make, aromatic, and filling, this basmati rice with dried fruit, pine nuts, and almonds works wonders as an addition to any festive dinner.