Walnuts, flaxseeds, and chia seeds are much healthier and safer sources of omega-3 than fish. How do I easily integrate them into the menu? And why is it important?

What is Omega-3 and why is it important?

Omega-3 is the name of a group of fatty acids that are beneficial to our health in several aspects::

Brain development and function: a supply of omega-3 in the embryonic stage and during infancy is essential for normal and healthy brain development, so it is important to ensure a proper intake of omega-3 in pregnant and breastfeeding women. There is also cumulative evidence of the benefit of omega-3 intake for brain function, for the prevention of Alzheimer’s and other brain-related diseases, and even for the treatment of depression and ADHD. There is debate in the scientific literature regarding the extent to which omega-3 is useful in this area, due to the difficulty of isolating its effect from the many factors that influence brain function.

Types and Conversions of Omega-3

There are three types of omega-3: alpha-linolenic (ALA), which is found in various plant-based foods, DHA and EPA, which are found in deep and cold water algae and therefore also in the fish that feed on them.

DHA and EPA are already active in the body, but the body is also able to create these active types from ALA, too. This ability to convert is quite limited and influenced by many factors, the main nutritional factor being the ratio of omega 3 fatty acid to omega 6 fatty acid (which will be elaborated on later). Other nutritional factors related to impairments in omega-3 production are high intakes of trans fat, caffeine, and alcohol, and deficiencies in vitamin C, zinc, magnesium, and B-group vitamins.

Non-nutritional factors affecting conversion are gender and age. Women’s bodies perform better than men’s bodies in this respect (probably due to the need to provide enough omega-3 for their offspring) and generally are able to continue this conversion over a longer period of time.

Omega 6 is also a fatty acid that your body requires, but the problem is that the modern Western diet contains too much Omega 6 and too little omega-3. Omega 6 is found in most vegetable and animal fats, within seeds and nuts (and the oils and spreads produced) as well as soybean oil and canola, which is the main source. Vegans, as heavy consumers of sesame (tahini) and other seeds and nuts, consume high amounts of Omega 6. The higher the amount of Omega 6 fat, the less Omega 3 is converted that will be available to the active types in the body.

Fish – not a recommended source of Omega 3

It is commonly thought that eating fish guarantees an adequate consumption of Omega 3, but in fact, fish only contain Omega 3 if they themselves have eaten omega 3-rich food. Mostly, these are fish that live in deep, cold water that eat different microscopic algae containing Omega 3. Other fish contain much smaller amounts of Omega 3 or do not contain any at all.

A quarter of the fish sold in Israel originates from fish farms, which, although they are fed an Omega 3 supplement, are also found to contain feces and antibiotics. These fish probably contain less mercury and arsenic compared to sea fish for example but are exposed to other toxins such as PCBs and dioxin-like substances. The regulatory control of fish farming and farmed fish is regarded as deficient. Additionally, not all sea fish contain omega 3. Mediterranean fish, for example, probably contain almost no omega 3. The omega 3 rates are not indicated on the fish packaging and are not regulated.

In any case, even Omega 3 containing fish contain this component at a relatively reduced rate in comparison to flaxseeds and chia seeds. Therefore, there is no reason to rely on fish as a source of Omega 3, when there are cheaper and simpler alternatives. In recent years, omega-3-rich eggs have been marketed from chickens fed with omega-3-rich seeds, such as flaxseeds. Here, too, the source is plant-based, and it is best to consume it directly, without consuming the cholesterol in the eggs.

The question arises as to whether the lack of Omega 3 type DHA and EPA in the diet of vegetarians and vegans is harmful to their health. In 2009, a review of the subject was published in the prestigious American Journal of Clinical Nutrition. The researchers concluded that vegetarians and vegans do not need Omega 3 in fish to maintain heart health. This is not a surprising conclusion, as a long line of research has already shown that vegetarians and vegans are a relatively protected population group from cardiovascular disease. This is due to the nutritional fiber, antioxidants, and the many phytochemicals that have high concentrations in plant foods. In addition, their diet is low in cholesterol and saturated fat (especially in vegans).

Since there is evidence of the potential benefits of omega 3 for the immune system and brain function, it is nevertheless recommended to incorporate it into the diet, if only to further maximize the overall health benefits of a plant-based diet.

Although many oils such as canola oil and soybean oil contain a good amount of omega 3, they contain much more omega 6 than omega 3, and therefore cannot be considered a major source of omega 3. Out of all types of oils it is recommended to use olive oil which contains neither omega 3 nor omega 6 but includes other health benefits. Various green leaves also contain omega 3 but in negligible amounts. Walnuts contain a lot of omega 3, but also in a poor ratio compared to omega 6. However, the greatest sources in terms of the ratio of omega 3 to omega 6 are flaxseeds and chia seeds.

The daily requirement of Omega 3 is 2-3 grams, with pregnant or breastfeeding women needing 3 grams. The simplest and cheapest way to consume Omega 3 is to add 1-2 tablespoons of chia seeds or ground flaxseeds to your food. They taste relatively neutral and are unnoticeable. This amount will provide you with about 1.5 to 3 grams of ALA omega 3. If you add roasted walnuts to it, you’ll reach a perfect amount of Omega 3.

Flaxseeds and Chia – How to eat them?

Omega 3 is very sensitive to heat, light, and air and can therefore be easily destroyed. In order to achieve optimal Omega 3 consumption, it is advisable to add flaxseeds and chia to cold foods such as cereals with plant milk, some refreshing fruit smoothies, salads, or sprinkle a little inside a sandwich. You can also add them to porridge and stews, but it is best to do so when they are served.

Flaxseeds are cheaper and more accessible than chia seeds and you can buy them from any natural foods store and in the spice aisle at the supermarket.  Due to their hard shell, they are not well digested, so it is better to consume them as ground seeds. The optimal way is to grind them yourself with a coffee grinder, blender, or spice grinder as much as you need for two to three weeks and store in the freezer. You can also buy ground flax, but make sure to choose the type that is sold refrigerated and in a vacuum pack.

It is also important to note that chia seeds, the seeds of one of the sage varieties, do not need to be ground up and they will soak up any liquid they are in, making them easier to use. In addition to the omega 3 they contain, both flaxseeds and chia seeds are a great source of iron, calcium, and zinc.

There are recipes for vegan patties and baked goods that use a mixture obtained from ground flaxseeds (which results from the jelly texture of the omega 3 itself). Since these are recipes that include baking or frying, the omega 3 content is probably insubstantial.

Those who do not want to consume flaxseed and chia seeds, or need a large amount of Omega-3, can also use supplements. The ALA Omega 3 supplements are all vegan, and are usually based on flaxseeds, chia, or netted sage. There is no known benefit to any of these sources over the others.

Pregnant women, breastfeeding women, and people suffering from dyslipidemia probably need a higher amount of DHA fatty acid, and specific DHA supplements should be considered. Most DHA supplements are made from fish oil, but there are supplements made from the microscopic algae that the fish eat. 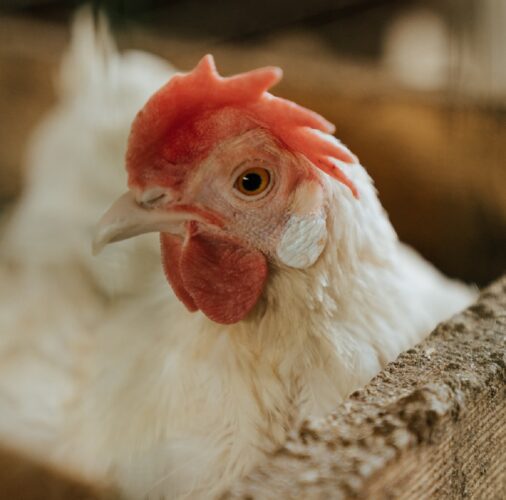 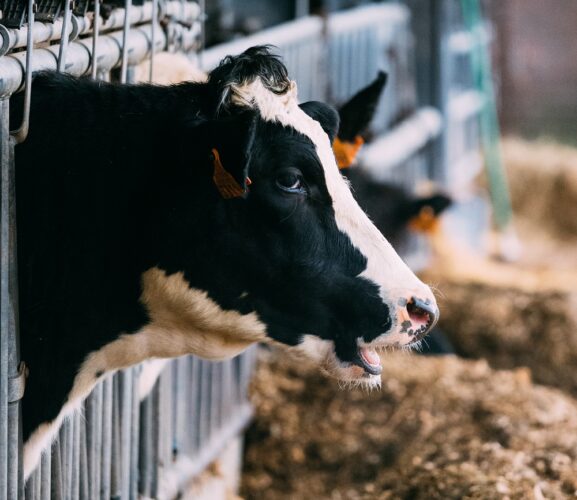